Are You Making These Music Production Mistakes?

Are you making any of these music production mistakes?

1. Trying to produce a track without having any strong musical ideas

2. Focusing too much on sound design instead of songwriting

3. Now organizing your DAW, files and workflow to make life easier for yourself

4. Writing arrangements that are too crowded with different sounds that have clashing frequencies, making it almost impossible to create a solid mixdown

5. Applying effects using plug-ins without knowing how to properly use them

6. Not making use of the stereo field to have each sound sit in its own space (or making your mixes too wide)

7. Applying too much processing on the master channel instead of fixing each issue individually in the mix

8. Not taking enough breaks to rest your ears (and your mind)

9. Not backing up your projects in at least three locations (I save every project in two cloud folders, one external hard drive and on my computer)

10. Over compressing, over limiting and over EQing your sounds, making them feel unnatural 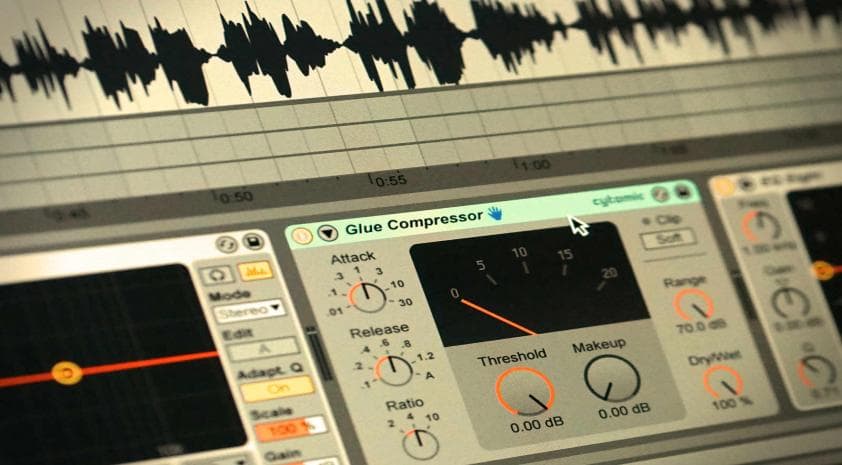 11. Not investing enough time to get better at producing because they prioritize other things

12. Giving up on a track too soon before exploring new musical ideas for different sections and layers

14. Using untuned or out of key samples because they don’t have a firm grasp of basic music theory

15. Mixing with a muddy low end

16. Not getting to know your sub genre inside out (if you don’t know it well enough, how can you expect to create music that pushes that sub genre forward in new directions?)

We could go on, but then we’d be guilty of music production mistake #11 (spending too much time on other things than producing).

P.S. If you’re making any of these mistakes, you can find out how numerous A-list producers are solving each of these problems to create musical masterpieces. Details can be found here

Sign Up to receive the latest news, special offers and awesome deals on our courses

By continuing to browse the site you are agreeing to our use of cookies.

Leaving so soon? We’ve got a quick life hack for you. Use your time wisely.

The fastest way to Become a Pro is to learn from the Pro’s. Don’t spend hours searching for free tutorials when you could actually be PRODUCING KICK ASS TRACKS that propel you to greatness.

We know you are going to love being a BassGorilla Pro Member, so we are offering you the chance to join for just $1 for 7 days. You’ll get access to all our courses, track feedback, live sessions and member discounts. No contracts, no commitments, if you don’t like it cancel anytime.

But to get it at this discounted price you must take action right now.