Sumthin Sumthin, aka Conrad Woodul, is a multi-talented producer from San Clemente, California.  With a unique style that is hard to define, his back catalogue blends genres including experimental trap, bass, future bass, melodic ambience, house and wook bass to name a few.  In this start to finish course, you’ll learn how to merge melodic songwriting with heavy hitting bass to create a timeless atmosphere that will captivate your audience.  Check out his Soundcloud here.  Course release date 1 May 2021.

Coming from the small surf town of San Clemente, California, Conrad Woodul, better known as sumthin sumthin has become one of the most highly regarded electronic artists in the US.  As a a recruit of the prestigious Icon Collective, he’s been pushing out consistent experimental releases while establishing his own unique sound and imprint on the electronic community, including Top 50 Beatport hits.

His musical journey began as an 8 year old, when he picked up playing the piano. When he was 10, he attended a music festival in downtown Los Angeles with a broad spectrum of talent, and immediately got sucked into the community aspect of the culture.  Now, he’s had releases and premieres with Deadbeats, Mad Decent, Quality Goods Records to name a few and collaborated with the likes of Holly, Clozee, LSDream, QUIX, UZ, Enschway and Tynan.

We’re delighted to partner up with this visionary producer and give you a little bit of Sumthin to help you on your journey to becoming a pro.  Check out his Afterglow EP  on Quality Good Records, and album When Ghosts Fall Asleep on Deadbeats label. 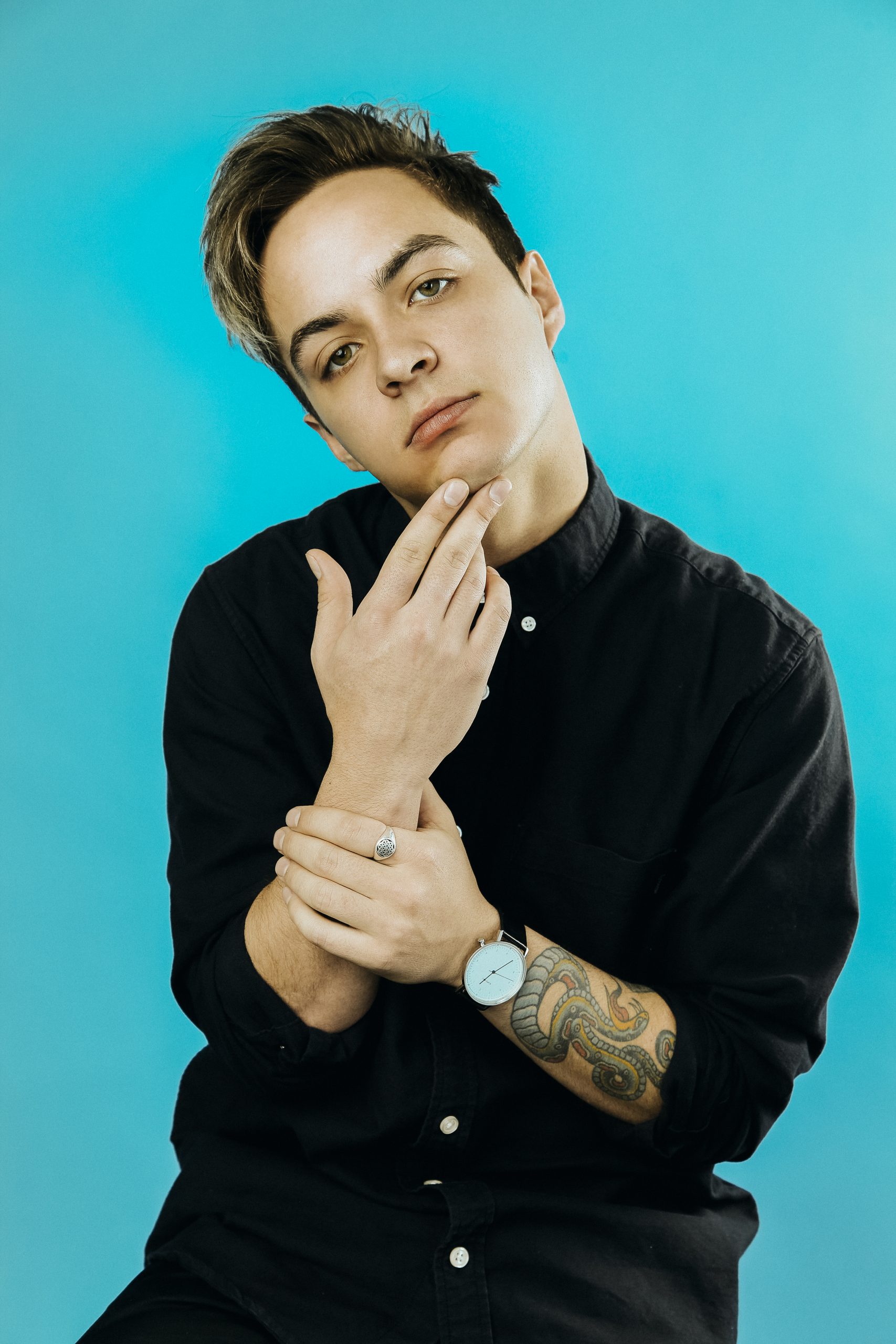