Based in Deerfield Beach, Florida, Tom Brennan, (Keota), is one of the most versatile and prolific producers in the growing electronic music scene, excelling in genres like garage, dubstep, neurohop, halftime and experimental.

His music has been featured on playlists by labels such as Wonk#ay Records, alongside artists like Kursa, Seppa, Chrizpy Chris, Audio Gutter, Samurai Breaks, and more.

He has also collaborated with well-known artists such as Culprate, DeeZ, Smigonaut and Ehiorobo Since his debut EP ‘Knowing’ (2014) Keota’s output has been consistent; his music being released in the form of countless singles and EPs- the latest, called ‘Uneven Scraggle’, being released in October 2018. 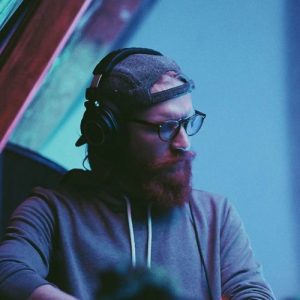