If you use Massive to design sounds for your music, you may not be using Massive to its full potential to create captivating sounds for your songs. This 12 part tutorial series will uncover how to use every single feature of this extremely powerful wavetable soft synth.

Xenflex (real name Luke) is the founder of BassGorilla.com. He has released music on Adapted Records (reaching the Glitch Hop top 20 on BeatPort), Maxxed Music and Hopskotch Records, with support from The Glitch Shop, Ni12, GlitchHop.net and producers including Stickybuds, Tantric Decks and many others.

Luke’s first exposure to electronic music came in 1996, when he heard DJ Shadow’s Endtroducing album. This inspired him to change directions, getting his hands on his first Akai sampler at 16 years old and investing all of his savings into crate digging for old records to sample and mangle.

After a brief stint with Propellerhead Reason, he was introduced to Ableton Live version 1.0 back in 2001, and has used this DAW exclusively since then.

He has recorded over 500 tutorial videos using Ableton Live and has held numerous live web classes teaching electronic music production since starting BassGorilla at the end of 2012. 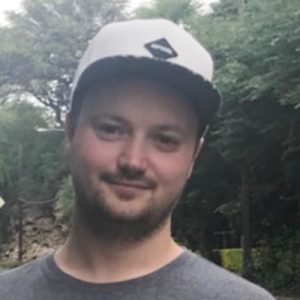