DJing with Traktor with Subterranean

Make your performance stand out from the rest! In this new course, DJ Subterranean talks all about DJing, from gear and software choice to essential techniques that every DJ should know about when mixing a set.

Subterranean (John Hanson) from Pittsburgh PA, is a producer and performer of multi-genre electronic music focusing on a heavy bass sound

With praise from the likes of SeamlessR, Sancus, Dubloadz, LNY TNZ, Rahizel and Deadly Buda, he has been described by Joel Bevacqua (AKA Deadly Buda, Publisher of Hard Data Magazine) as “a stand out talent on the rise”

John has also played festivals such as Big Dub and Fantasyland, and headlined major yearly events such as Dead World in Detroit

John’s tracks have been promoted by Hybrid Trap, Drop Central and Wobblecraft with rave reviews 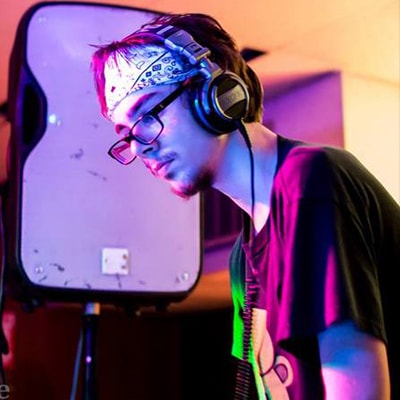